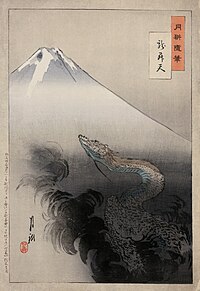 As a mitigation, I have taken to exercise. I try to take a brisk walk through a nearby park whenever I get the chance to. Oddly enough, my brisk walk seems to be faster than some joggers. Yesterday, I overtook several joggers while reading a book. Yes, I read while I get my exercise. That’s why I walk, and not run. I would not be able to read while running.

However, I hope that a short break away from everything would be able to change things; at least, break the daily monotony and senseless work that I have been engaged in. I plan to come back ready to take a plunge into the future world!