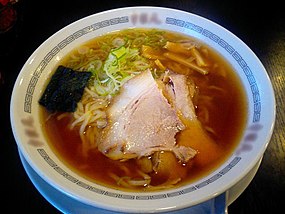 I have just read the blog entry by Paul Graham called such. In fact, in my personal experience, this concept of profitability is very important. In fact, I used to call it breaking even. It is essential that any new start-up reach this point of “ramen profitability” in under 20 months. If they can hit it within a year, that would be terribly splendid. The reason is simple.

Once a start-up is able to make enough money to feed itself, it can focus its efforts at growing rather than survival. There is a massive difference between the two states. Survival is about doing anything and everything possible to make money. Sometimes, founders may end up doing something totally different from what they imagined they would do, all in order to raise some money. In fact, I actually encountered the same situation before, having to switch to trading when money was running low. I won’t tell you how low, but it was low enough to force me into eating one meal a day only.

That is why, if and when I do get back into the game, this idea of “ramen profitability” will be right at the top of my list of goals. I know of another company that managed to hit this goal within 6-months of opening and they have been growing year-on-year since. In fact, I would argue that instead of focusing on making big bucks, all start-ups should start by focusing on doing that which is necessary to make money fast. The reasons are aplenty and they are mentioned in the article.

So, three cheers for “ramen”!